How to make sure video content reaches as many users as possible as quickly as possible? The answer is simple - Unistream Video Ad™.

Some messages are impossible to convey efficiently using only an image or a short animation. This is also true for video trailers introducing new content on the Fox Networks Group television network programming. The client presented iPROM with the challenge of effectively promoting new content that will soon be launched as part of its programming.

iPROM based its approach on iPROM Cloud, a proprietary technology for purchasing and managing digital advertising properties that allows targeted distribution of advertising messages to carefully predefined target audiences. To reach the people who are enthusiastic about the client’s TV content and spend their time on premium digital media properties, the strategy was expanded with private programmatic ad space purchasing.

It was clear which tools should be used to realize the media buying strategy – the advanced proprietary advertising formats iPROM Unistream Video Ad™, Video ClickToPlay and iPROM Video Scroll Ad™. These turned out to be a great choice when combined with advanced targeting techniques as the statistical data on the video watch time percentage has shown high engagement rates. 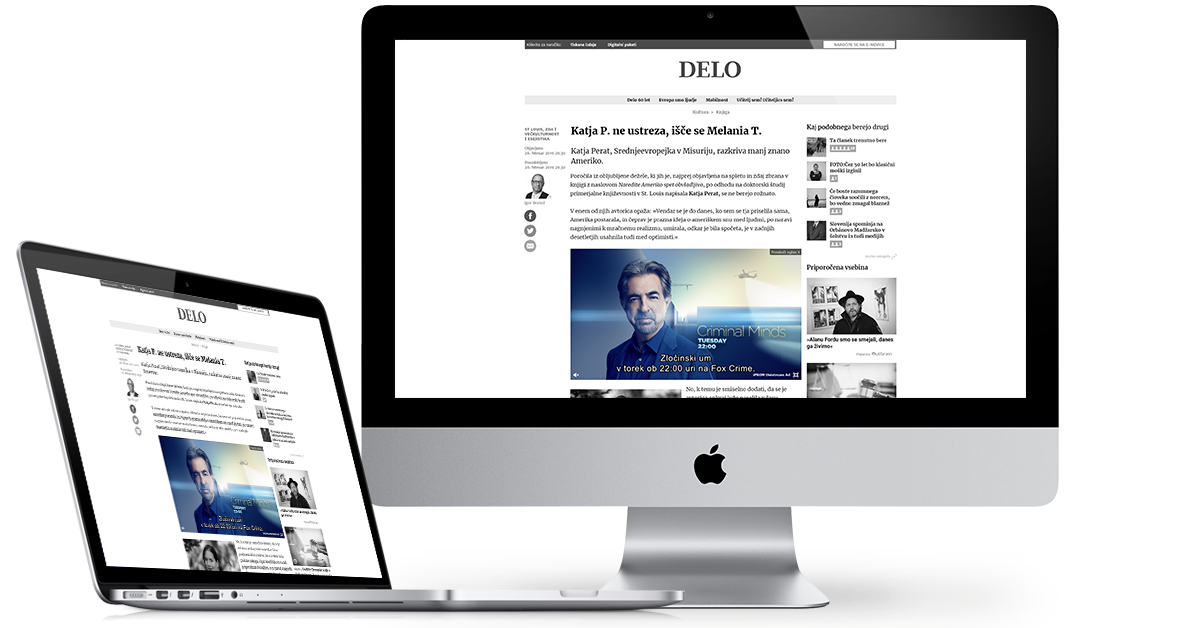 iPROM Unistream Video Ad™ has proven to be particularly effective. This is a pre-roll ad that is shown before any type of online media is displayed and closed after it is played. The 30-second video was watched in its entirety by 35% of all users and more than a half (53%) of all viewers watched more than a half of the video.

Other advanced video formats were no less effective. The two additional advanced video ad formats – iPROM ClickToPlay, which plays upon the user’s click, and iPROM Video Scroll Ad™, which is positioned lower on the web page and plays as it enters the user’s view – ensured that the aggregate results of the campaign exceeded expectations in which the watch time percentage for the viewed video ad is a very important metric.

These results make it clear that advanced ad formats drive effective communication when the ad formats are carefully chosen and target users for individual digital media properties are clearly defined.