Prize Contest for the New Volkswagen up!

Volkswagen’s smallest city car received a facelift. At launch, its attractive urban spirit was captured with a prize contest that was advertised through digital channels exclusively. A unique code distributed through the company’s website was used to motivate fans to visit their favourite showroom. Once the users sat in the car and entered the code into their phone, they found out whether they were the lucky winner.

iPROM’s digital advertising strategy was based on a multi-channel programmatic approach with special focus on video advertising. As an urban car with imagination and style, up! targets young active women and the elderly, so our digital channel efforts were targeted solely at these two groups. We engaged over 1,130 people to take part in the prize contest. 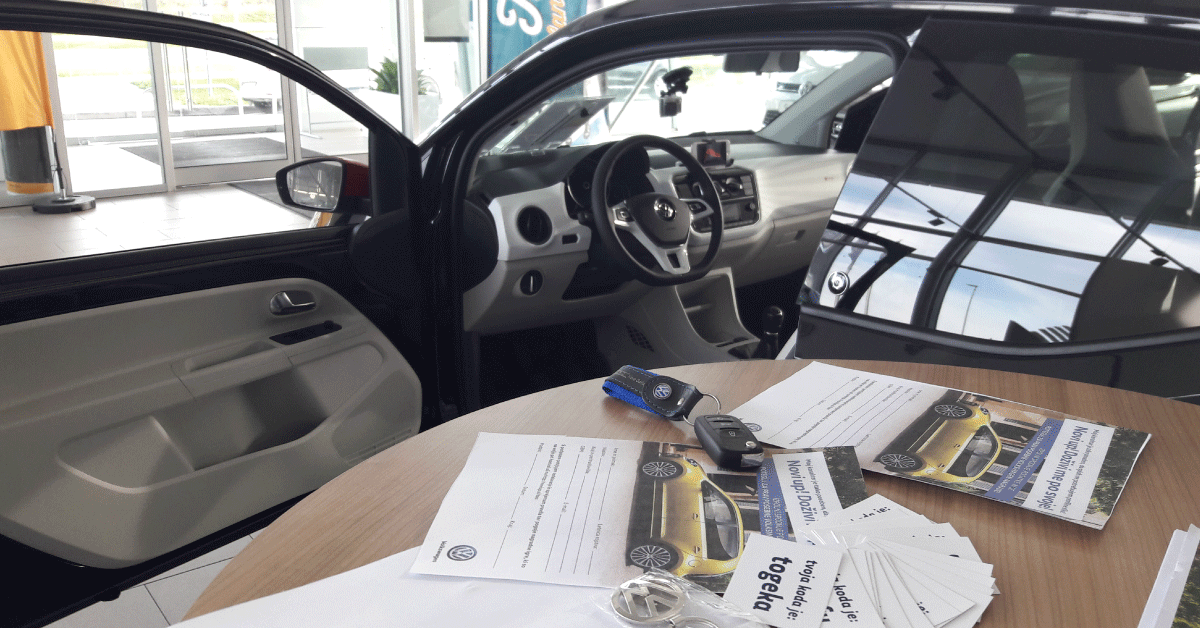 The digital strategy was carried out in two stages – in the first stage, the launch of the new model was supported with advanced (and more noticeable) ad formats. We also included online and mobile HTML5 ads and social network advertising.

In the second stage, we actively encouraged users to take part in the prize contest by addressing those members of the target market that responded most positively to the first stage of the campaign and those who have visited Volkswagen’s page in the past and shown an interest in the up! iPROM Cloud proprietary technology was used for highly accurate targeting to ensure real-time optimization of the advertising campaign and monitor the key performance indicators where we relied on the retargeting technique.