Smartphones became the number one choice for accessing digital content, according to the Media consumption 2018 study. Television has seen a decline in reach compared to 2014 but retains the broadest reach when speaking of editorial media content, while news portals, websites and social networks have been expanding their reach. Visits to online stores and the use of chat and video calls are also on the rise. Generational differences between the different age groups involved in the iPROM/Valicon study can be observed, as the younger generations, specifically generations Y and Z, already show different, less linear patterns of media consumption. 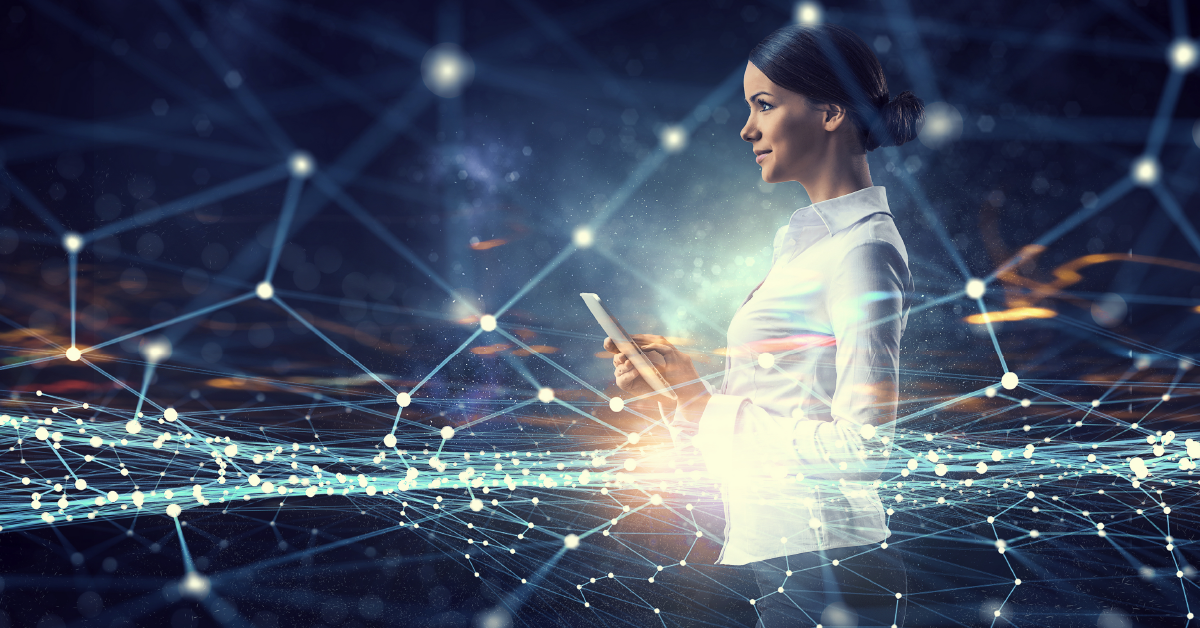 Media consumption (r)evolution in the making

After the 2008 financial crisis, Slovenia saw a change in consumer behaviour. Consumption became much more prudent as consumers are more informed about the products they buy and much more careful before making larger investments, compared to the period before 2008.

»Over the past two decades, the media landscape was most radically redrawn by the web and the consumption of digital media. In the first decade, these two factors had the most significant impact on the press. Over the past couple of years, however, we have begun seeing changes to customer journeys and the concurrent use of other media, such as television. Today’s consumers are increasingly connected everywhere, so companies and brands communicate with them in an integrated way, through different touchpoints. This is confirmed by our studies on media consumption and customer journeys of Slovenian consumers, which iPROM carries out together with Valicon research agency,« explains Leon Brenčič, Customer Relationship Manager, iPROM.

Changes in the use of technology and devices affect media consumption

The changes in the use of technology and devices are the first indicator of media consumption trends. The use of smartphones is still on the rise, currently reaching 84% of Slovenian internet users. The growth index is 148 (in 2014, the reach was 57%). The study shows that the use of other types of devices, such as desktops, laptops, and tablets, is declining slightly. At first glance, this might seem unusual, but on average and most often, consumers still use two devices. Based on this information, it can be concluded that:

Over the past four years, the reach of the following digital media activities and content has also risen: the use of online stores and product websites, video content and chat. Chat services now reach 37% of individuals on an average day (compared to 22% in 2014), while video content and online stores both reach 41% of individuals (compared to 28% and 33% respectively in 2014). Reading and viewing email, using social networks, website browsing, and reading news portals remain the most popular types of media content. According to this year’s study, using or watching television is somewhat less popular than in 2014, its reach on an average day now being 47% (compared to 60% in 2014). In spite of this, television retains the broadest reach when it comes to (editorial) media content; it should be noted that as much as 74% of television viewers are prompted by TV content to search for additional information on their smartphone or a tablet, while 55% do so using a computer.

Who watches less TV or doesn’t watch it at all (anymore)? The youngest consumers, also called Generation Z, which includes anyone younger than 22, are the main reason for the reduced reach of television. While Generation Y (people aged between 22 and 35) already changed their media consumption habits, Generation Z will likely be the one to bring about an even more radical change. Video content, along with video streaming, such as YouTube (66%), is where this generation most differs from the older ones. Combined with the use of social media (68%), it is the media activity with the second highest reach on an average day.

»The groundwork for the media consumption (r)evolution has been laid, but it will not happen at once. It will establish itself more visibly as today’s Generation Z grows up. The concept of time-shifting TV which has spread to almost all IPTV services over the last few years already indicates the direction of these changes. The development and extensive consumption of video streaming through payable or free services lead to a sort of ‘uberization’ of the media space. It can be concluded without going too far out on a limb that the media landscape will be much different in four years compared to how it looks today,« concluded Matjaž Robinšak, a partner at research agency Valicon.

Valicon and iPROM carried out the media consumption study based on a sample of randomly selected digital media users (n=622) between July and August this year using the iPROM Cloud digital advertising technological platform. This was a repeated study with previous iterations taking place in 2014 and 2016, using an updated questionnaire, which took into account the radical changes that happened over the last four years in the method as well as the scope of media consumption.