iPROM published a new analysis of the technical characteristics of devices used by internet users to access digital content. Once per year, iPROM captures and processes data using its iPROM Cloud technology platform and has been analysing the data since 2004. 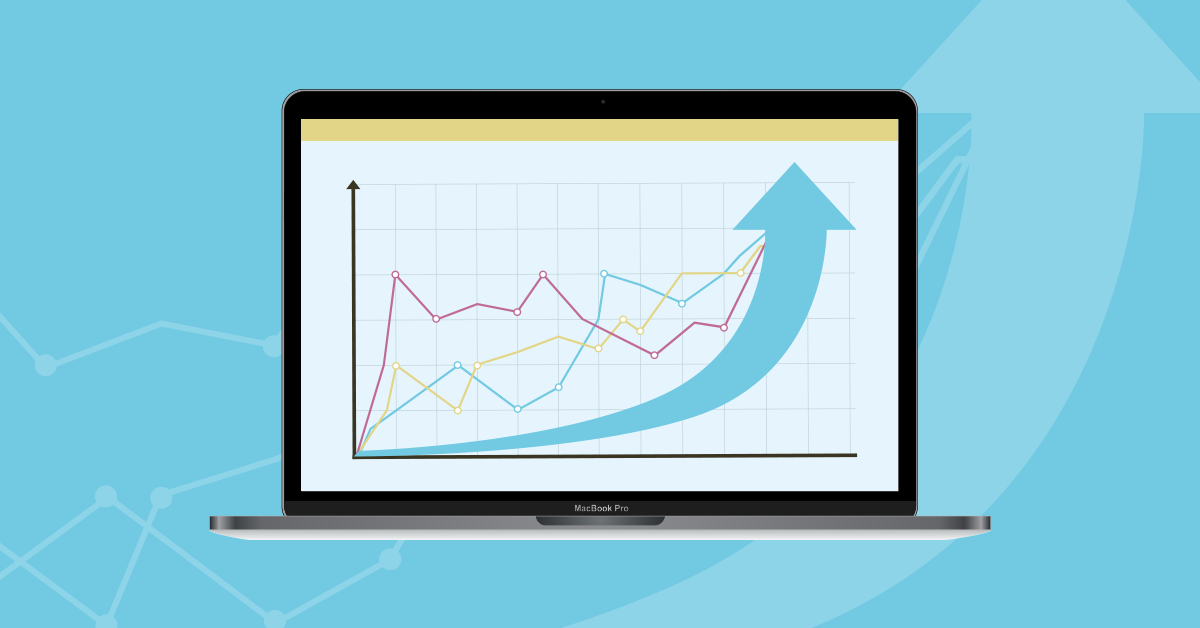 The analysis found that desktop PCs and laptops are the primary tool for in-depth engagement with content. Digital media users are three times as engaged on PCs compared to mobile phones, even though the access using mobile devices grew by 9 percentage points over the past year. Most websites (over 90 percent) are responsive and adapted to mobile devices. Chrome retained its lead among web browsers and Android is the most popular mobile device operating system while Windows 10 is the predominant player on personal computers.

»Increased bandwidth and easy availability of data plans are driving the growth in the usage of mobile devices in Slovenia. Advertisers are responding to the growth of the mobile channel and are increasingly speaking to consumers through their mobile devices. It’s no surprise that websites have predominantly been adapted to meet this trend. On the other hand, users who want to engage with digital content deeply are still increasingly doing it using their PCs,« said Andrej Ivanec, Digital Planning Director, iPROM.

Desktop PCs and laptops continue to be the key tool for users looking to delve deep into digital content. A comparison of the viewed pages on Slovenian online media shows that users are more active and spend more time on them when using desktop PCs and laptops. Personal computers continue to be the leading tool for accessing the internet, as the share of pages viewed on PCs is around three times higher as on mobile devices.

Chrome remains the most popular web browser. On desktops and laptops, Chrome has retained its leading 51% share from 2017. Other browsers follow a similar trend: Firefox (24%), Microsoft Internet Explorer (15%) and Microsoft Edge (6%).

4. Android and Windows 10 are the most popular operating systems

Android is still the most popular mobile device operating system. The analysis has shown a slight decrease (3 percentage points) in the usage of Android-based mobile devices (73%), while iOS share (27%) grew by the same amount over last year.

Windows continues to dominate desktop PCs and laptops with 95% market share, which remains unchanged from 2017. Windows 10 is the most popular version, capturing 47% of the market after growing 7 percentage points compared to last year.

Data used to carry out iPROM’s analysis of the technology characteristics of the devices used by Slovenian internet users to access digital content is captured during same period each year. iPROM captures and analyses data once per year using its iPROM Cloud platform.
The analysis was performed on a sample of 1.57 million of Slovenian internet users. In accordance with IAB standards, the sample includes 15.24 billion of measurement requests.