Life in China is getting back on track, and consumers want to travel again after a long time. Most of the interest is directed towards domestic tourism, which is coming back to normal. 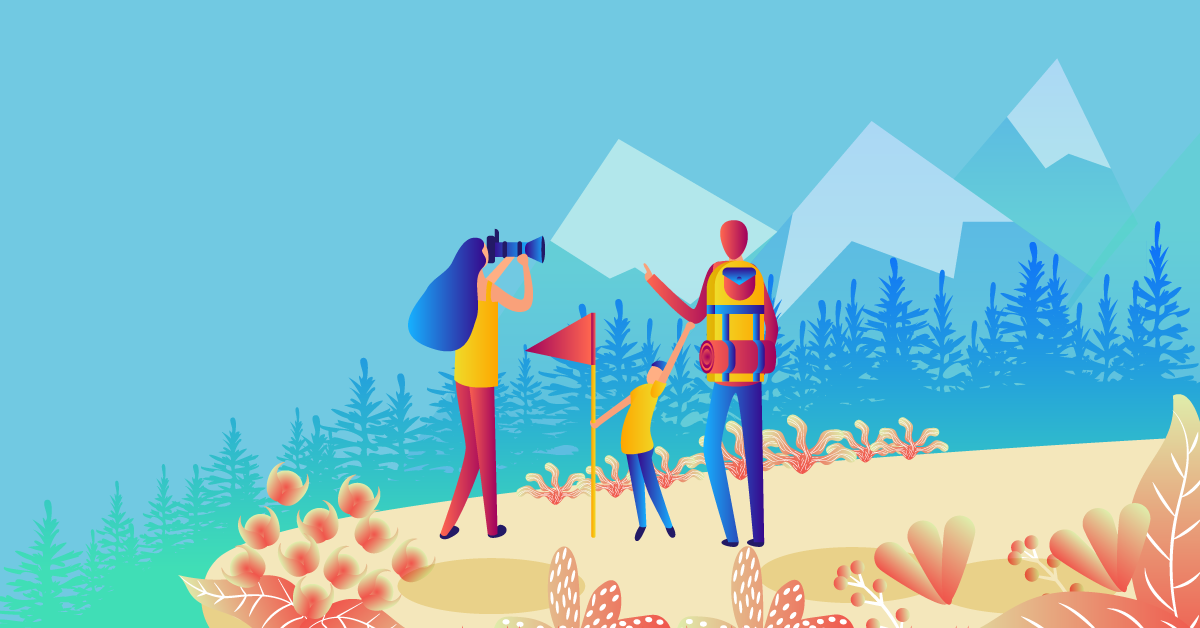 Some Chinese consumers started travelling as early as March and April, while the percentage of interested in travelling increased particularly in May, with 16% of individuals included in the research conducted by China Tourism Academy and the company Trip.com. 15% of the Chinese planed their trips for June, and the same percentage of respondents for July and August. In September and October, 8% and 14%, respectively, of the Chinese plan their trip.

Although the Chinese are known as the nation that travels the most (especially to other continents), this year they will primarily opt for domestic destinations. 90% of respondents stated that they would travel within the country, opting mainly for short- and medium-distance travels (43%), destinations in the immediate vicinity of their place of residence (24%) and long-distance travels (23%). When talking about the distances within the country, it is of course sensible to point out the size of China compared to Slovenia, as its area is more than 473 times larger than Slovenia. When we are talking about the other end of the country, probably for the Chinese, this probably represents the immediate vicinity of their residence.

The results are also supported by a research carried out in February 2020 by the Oliver Wyman advisory company. 77% of respondents stated that they decided to travel inside their home country after the lifting of the measures. Other Asian countries have been mentioned as options for international travel.

The first attempts of Chinese tourist organisations more than successful

Already in the period between 1 and 5 May, when the Chinese celebrated Labour Day, tourist organisations recorded a total of 115 million domestic trips. Another, even bigger test was the reopening of Disneyland Park in Shanghai. The authorities decided to reopen the park on May 11, but people still had to observe a number of social distancing safety measures in the park. Despite the measures, tickets were sold out in minutes, and demand was much higher than supply.

It is time to reach consumers through advertising

This is probably going to happen with us, as well. Many people who would normally have spent their holidays in remote places will now choose their home country or neighbouring countries. It is therefore time for providers to address consumers and use communication to ensure that their offer will be present when the consumer decides on a choice. In doing so, the marketing experts should follow the rules of accurate targeting, while not forgetting the context of the positioning of advertising messages.

People are social beings and we probably just want much more relaxation and travel in these moments than in the times when we were taking travelling to any part of the world for granted. Right now, when people need a break, and some of the measures have been eliminated, it is time for advertisers to reach consumers with communication on their offers.