In May, IAB and IAB Europe issued their annual reports on digital advertising for 2017 for the United States of America and Europe. Andrej Ivanec, Digital Planning Director of iPROM, points out the key findings of both report. 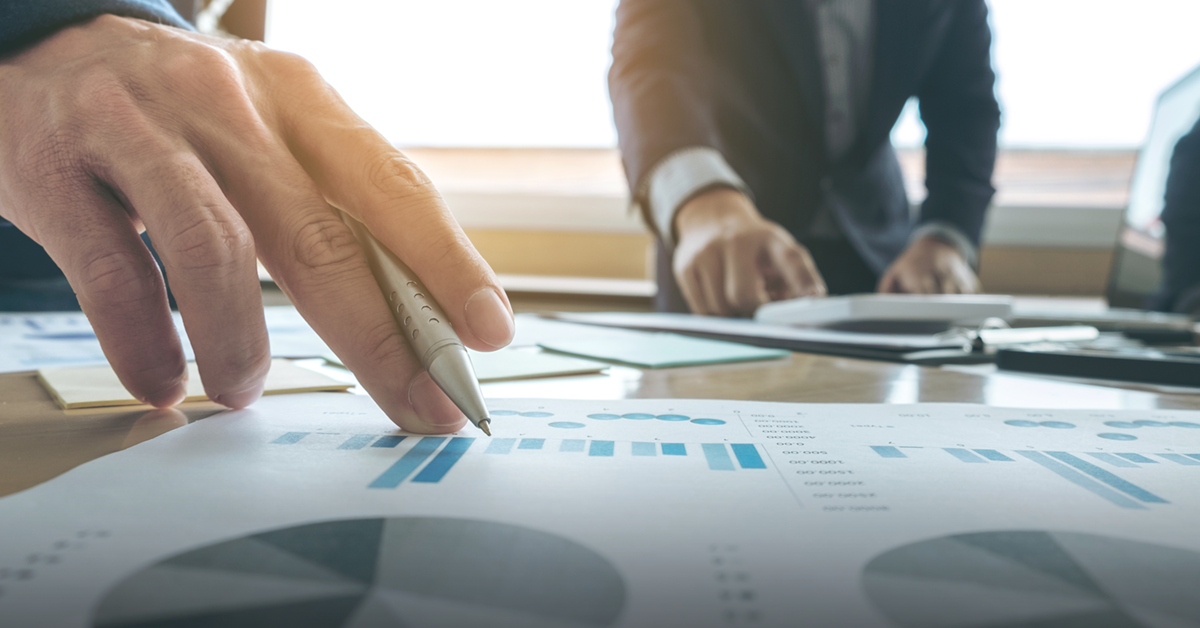 In the last decade, digital advertising has been characterised by innovation and growth. Despite the fact that consumers are using goods and services in a rational manner, investments in digital media advertising are growing exponentially.

The reports published by IAB and IAB Europe are important indicators of the state of the American and European digital advertising markets; for the twelfth year in a row, they, namely, reveal the portion of advertising budget investments directed towards digital channel advertising.

As you would expect in terms of economic growth, the investments in digital advertising have increased significantly. All markets covered by the survey recorded positive growth. Mobile advertising keeps on growing through mobile display advertising and advertising in search engines on mobile devices. 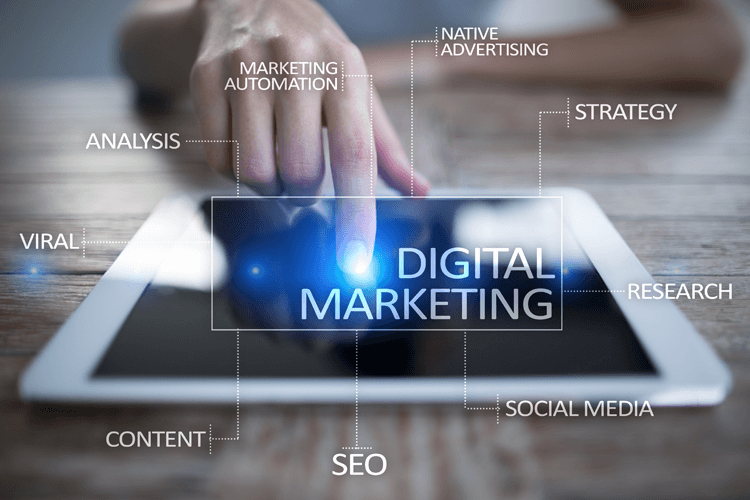 Another record year for digital advertising

The average European growth of investment in digital advertising, however, failed to catch up with the average US growth of said investment that increased by 21 per cent. Slovenia recorded 18.4% growth, i.e. somewhat above the European average (13.2%). 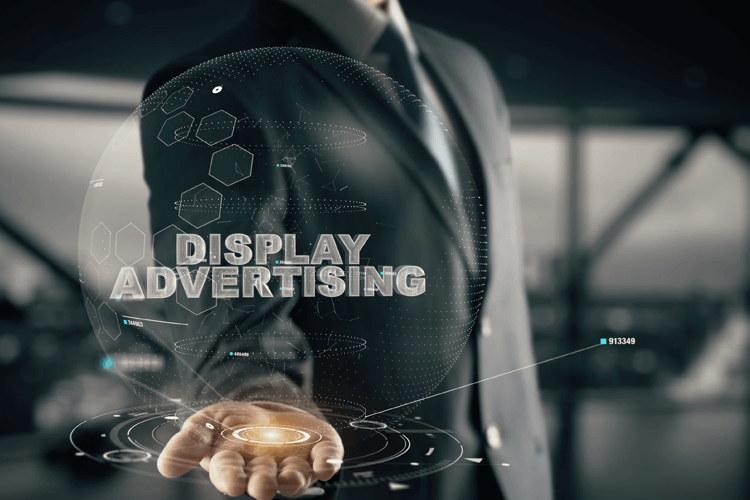 European investments in display advertising are worth EUR 19.3 billion

In Europe, investments in advertising amount to EUR 117.2 billion (EUR 191.7 billion in the USA), if we look at the entire marketing budget.

Considering the size of the budget allocated to digital advertising, the charts in Europe are topped by Great Britain, Germany, France, Russia, Italy, Sweden, the Netherlands, Switzerland, Spain, and Belgium. Great Britain stands out with a digital budget 2.4 times the size of the German one trailing behind it in second place; actually, its digital budget is as high as the budgets of the German, French and Russian markets combined.

In Europe, the digital advertising budget is divided into the following four domains: video advertising, search engine advertising, directories (or advertising journals), and other forms of display advertising. 2017 displayed growth in all of these domains, while their proportions also changed. 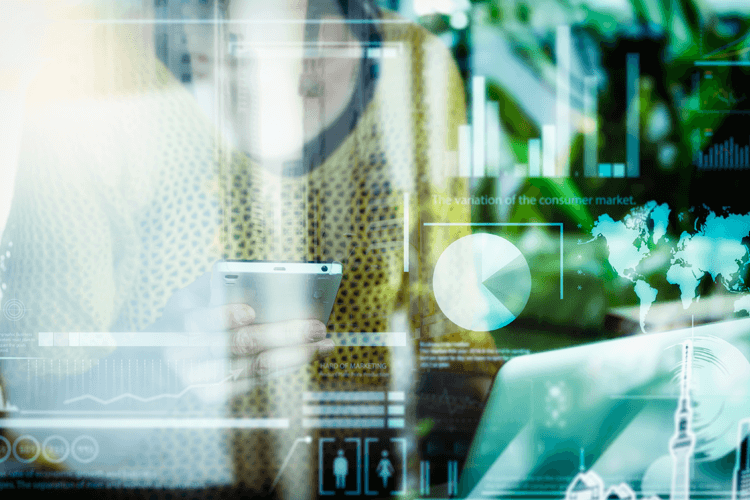 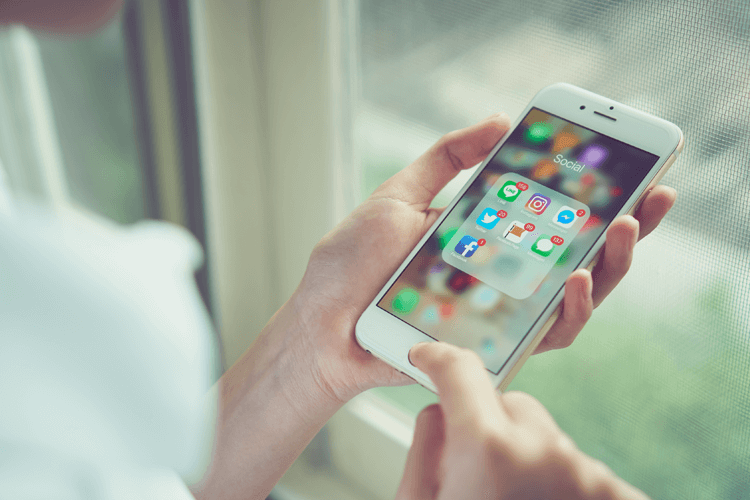 Lease of advertising space on social media grew by 38.3 per cent

The second growth pillar in Europe is represented by payable advertising on social media.

If we consider the entire portion allocated by companies and organisations to lease of digital media in the USA, advertisers across the pond allocate 25 per cent of all media assets (i.e. 22.2 billion dollars) to paid advertising on social media, while said share rises to about 17 per cent in Europe.

As an interesting fact, let me add that Facebook alone generated EUR 34.8 billion of revenues in 2017, of which 98.5 per cent were generated through payable advertising. 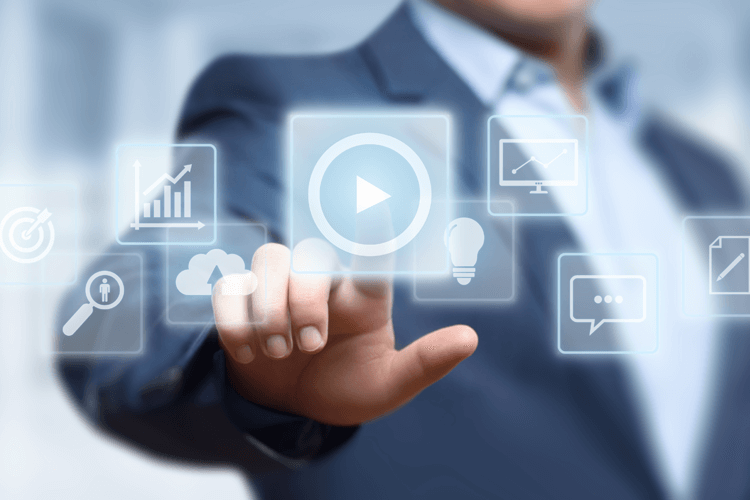 In Europe, video represented the largest share in Great Britain in 2017, rising up to 38.5 per cent; with 14.9 per cent dedicated to video out of the entire portion of display advertising, Slovenia is placed towards the end of the list.

In 2016, a larger share (58 per cent) was represented by instream video ads; last year, though, outstream video ads prevailed, representing 54.1 per cent of all video ads.
In the USA, video represents 13.5 per cent or USD 11.9 billion, while said share is 11 per cent in Europe. 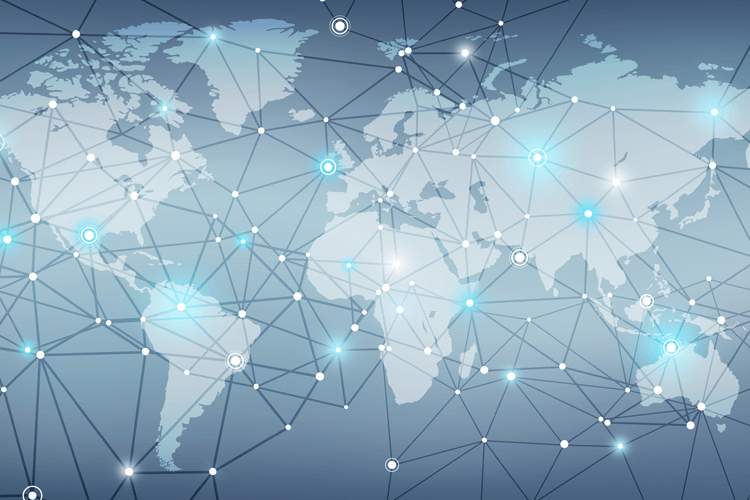 Predicting digital advertising trends up to 2020 seems further away than it actually is. Perhaps because it represents the beginning of a new decade.

Having knowledge of the changes means, above all, an act of evolution and not revolution. I believe that advertising will keep on growing and will almost definitely represent the greatest impact via digital channels. Positive forecasts for digital advertising are also a consequence of an accelerated technological development in the advertising industry.

Changes in the field of search engines are also prospected, namely in the framework of voice search that is planned to reach 20 per cent of all searches in 2018. Native advertising will appear in new forms as new platforms develop.

In the future, advertisers will also be planning more TV and web video ads in a complementary role, thus enabling a better reach, as well as better targeting and adapting. Together, TV and web video advertising are becoming more important than ever. Their total share is expected to grow to 49 per cent by 2020.

The forecasts also point out that digital out-of-home advertising (DOOH) will have a significant impact on the growth of advertising in the years to come – a 15 per cent growth in sales was planned in 2018, amounting to USD 5 billion, which represents 18 per cent of the entire OOH consumption (with the exception of cinematography).

At the same time, the Internet of Things is becoming increasingly important in the digital advertising ecosystem: the experts believe that by 2020, 50 billion smart devices will be connected to it. Nowadays, there are nearly seven-times as many smart devices in the world as there are people. 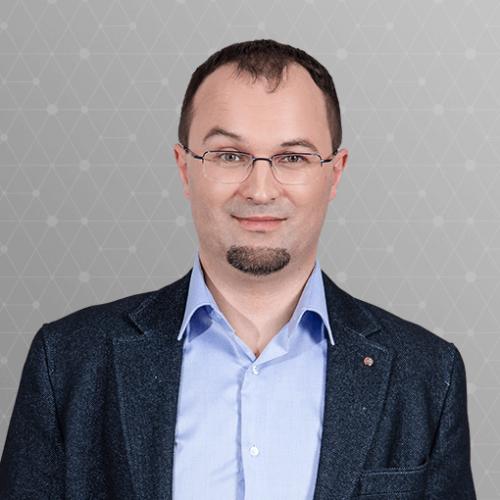 Andrej Ivanec is in charge of media planning at iPROM. He has been a full-time employee of iPROM since 2007. In addition to designing media plans, he is responsible for the strategic approach and exploring new approaches to reaching audiences through digital advertising. In his free time, he is passionate about exploring the online media industry, niche online stores and niche publishers. He is someone who leverages their experience about how to use of digital media properties to improve business results.