Globalisation brings many benefits, but on the other hand, the interconnectedness of everything and everyone has affected the economy throughout the world, even in the era of new reality. The encouraging news is coming from China, from the automotive industry to be more precise. 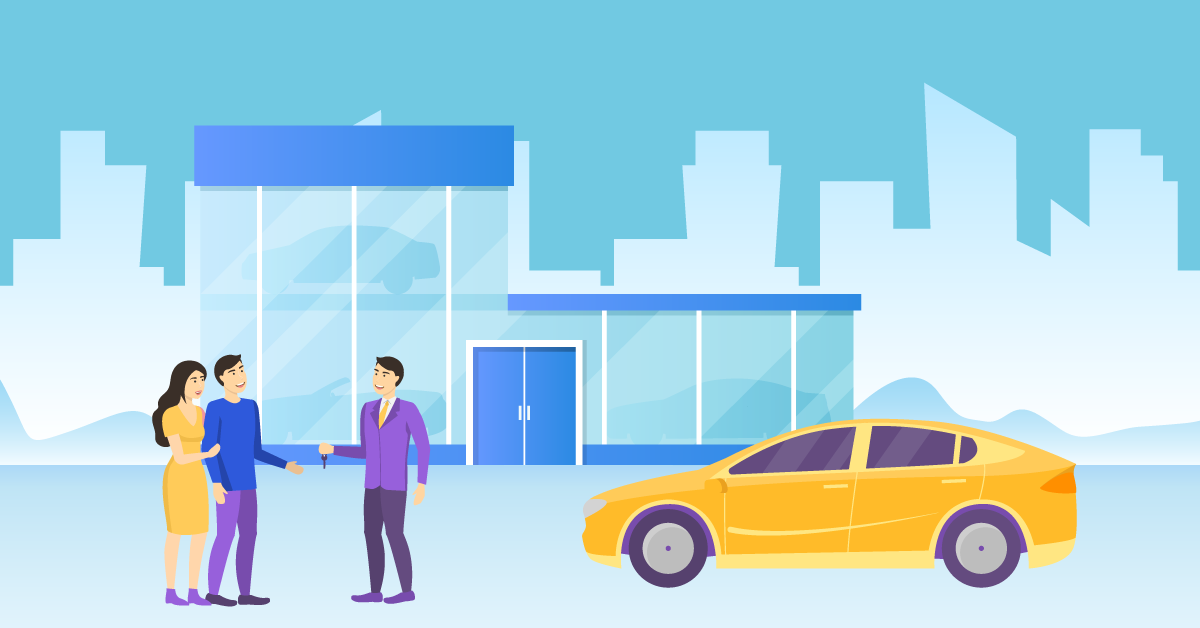 According to the Delo newspaper, the latest forecasts show that the sale of cars in China is soon to be coming out of losses, which will also have a positive impact on European manufacturers, such as Volkswagen, which has had an excellent business success in the Chinese market in the past.

According to the China Association of Automobile Manufacturers, car sales in China are expected to increase by 40% from March to April, meanwhile the percentage of sales is nearly one percent higher than last year. The trend of sales in China might increase even further, as people want to avoid public transportation and they see cars as the best solution to protect their health. This would actually have a positive impact on the global car market.

The production and operation of the automotive industry are slowly returning, and traditional non-online transactions are also stabilising and progressively recovering. To stimulate the automotive industry in Europe, state subsidies are announced, manufacturers are introducing more favourable financing of purchases and, in the event of a loss of regular income, even deferred payments.

It is recommended that the automotive industry carefully considers the actual needs and problems of its customers, they should address them more effectively and show them more appropriate support and understanding. Thus, in the medium and long term, they can achieve the advantage of the first offer in the multi-channel marketing and sales strategy on the market.

“We at iPROM are also seeing the reactivation of the automotive industry, which has limited its communication activities at the time of the pandemic. Industry leaders who want to keep the brand at the very top of the consumers’ perceptive map have adapted to the situation with a relevant offer and redistributed media resources to the more efficient digital channels,” tells Leon Brenčič, Head of Customer Relations at iPROM.