A look into the past, the present and the future of using blockchain technology for the purpose of digital advertising. 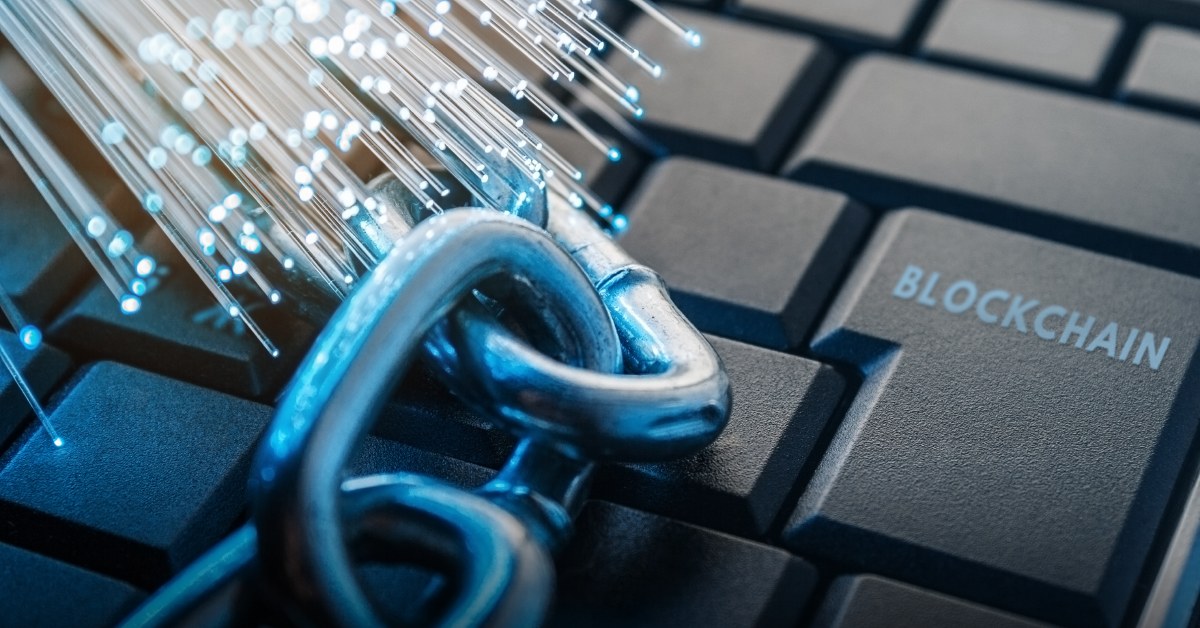 No more than a year ago, the biggest supporters of blockchain saw it as the future of the information society. Which is understandable: its potential was “advertised by numerous cryptocurrencies, with bitcoin at their helm. Many of them represented blockchain technology as a general solution for existing, less ideal and less efficient solutions; elsewhere, it represented the recipe for how to remedy the cause of dissatisfaction with the system and/or the regulative. Projects of collecting funds for financing different projects (ICO or Initial Coin Offerings) promising both the possible and the impossible were sprouting like mushrooms. Things changed after the cryptocurrency bubble burst. Pretty much everyone now has a more reasonable view of blockchain, which is right, after all. 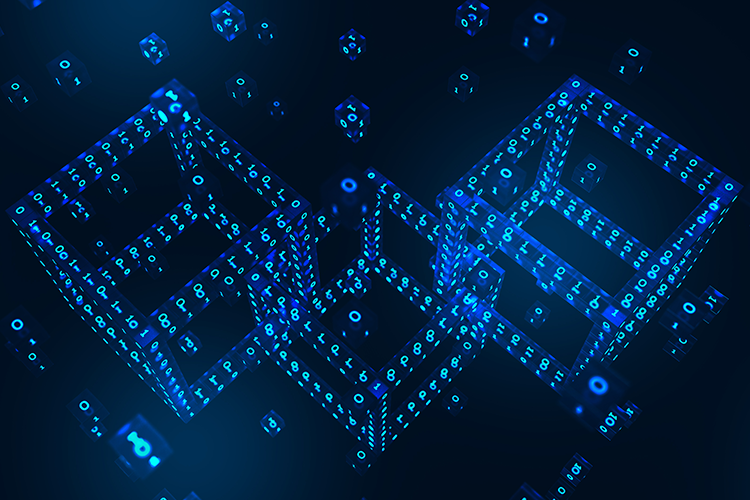 The essence of blockchain technology is its decentralisation and transparency; in conjunction with a guaranteed high level of security and anonymity, it enables numerous innovative applicative solutions. Blockchain technology is a revolution in itself: due to the previously mentioned qualities, it enables self-regulation and safety, thus providing a higher level of trust among users without official regulators or central entities. It is obvious that the technology will not only be limited to cryptocurrencies and ICO projects of global collection of funds in order to make different ideas come true.

As expected, blockchain technology also touched the field of digital advertising. We witnessed numerous projects promising a revolution in this field, such as transparency of business transactions, tracking advertisements, solutions for advertising scams, better earnings for the media, optimised displaying and targeting, self-regulated systems, cutting out intermediaries, etc. Nothing but ambitious ideas targeting different stakeholders in the digital advertising ecosystem; however, they turned out to be hard nuts to crack when they had to be achieved in practice. Forced innovation represents an additional problem and, in a way, bad publicity for blockchain: numerous projects are, namely, destined to “solve” a problem that actually isn’t one, while some of them are also only meant to solve technical challenges but aren’t addressing social ones.

The potential exists (and remains), but so do the limitations

It comes as no surprise if the current “crypto-winter” causes the non-specialist public to quickly come to the conclusion that blockchain technology is not revolutionary, claiming that it does not propose anything new, useful, or interesting. This pessimism is, just like the optimistic behaviour, obviously overrated. Blockchain, namely, brings some unique and even ingenious possibilities of use in the following fields:

Certain projects, especially in the field of building rapid databases or following bulk transactions, have clearly shown certain limitations that need to be considered. Due to decentralisation and diversification, using blockchain technology at all costs, without considering its negative characteristics, is useless in the fields requiring lightning speed and/or saving digital resources. 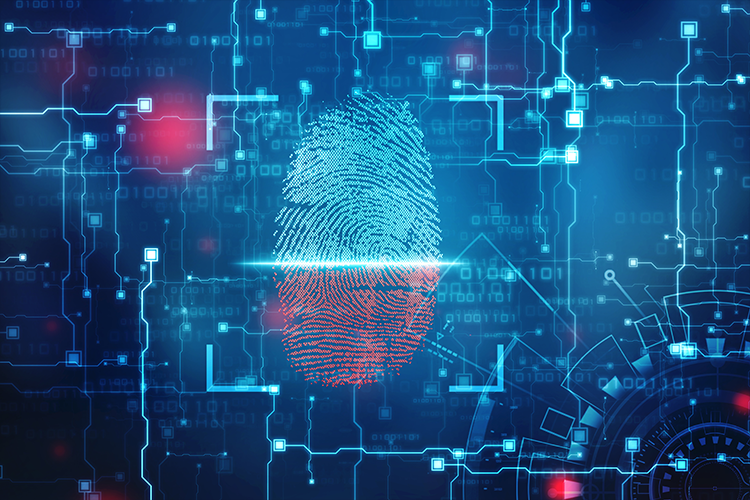 At iPROM Labs, we’ve spent eighteen months researching blockchain technology. During this time, we’ve developed ways to apply it in practice in the field of digital advertising, namely:

Our aim is to profit from the main advantages of blockchain technology and take a step forward. I believe that the digital advertising ecosystem is not faced with a revolution but rather with an evolution related to market development and concurrent growth of other modern technologies such as machine learning, artificial intelligence and cloud computing technologies.

Digital advertising will definitely soon be facing major changes, which is why I suggest that you prepare accordingly for a technologically driven advertising metamorphosis. 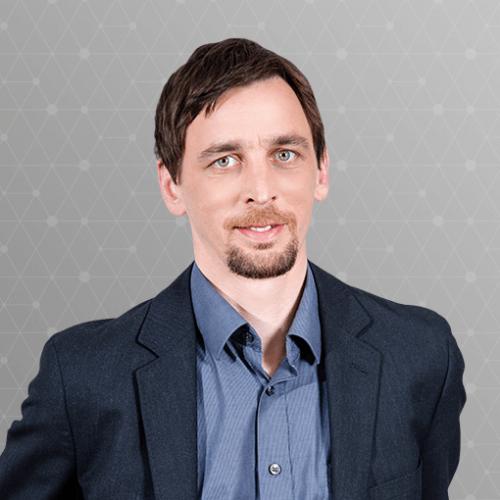 Tomaž Tomšič is a senior advisor and head of the iPROM Labs. As head of iPROM Labs, he has been researching new advertising and communication technologies for more than a decade. He has been a full-time employee of iPROM practically since its founding, which says a lot about him. He spends his spare time researching analytical methods for big data processing and exploring 3D printing technologies. He believes that by combining these technologies, the human species will be able to live and exist on other planets in the future. In his free time, Tomaž is also a passionate runner and participates in marathons.