The Future Of Advertising Is Programmatic

The Future Of Advertising Is Programmatic

Share
Blog / Expert opinions / The Future Of Advertising Is Programmatic

Digitization is transforming all industries while advertising builds new foundations for smart use of technology. In the world of advertising, the digital ecosystem is changing practically daily. 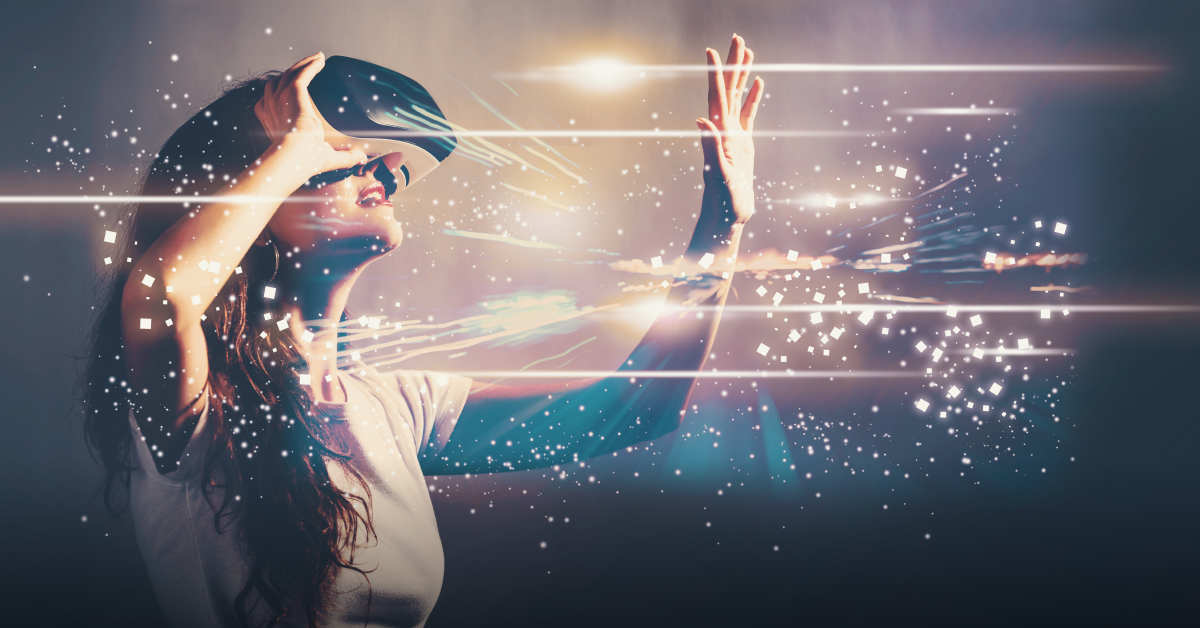 Advertisers are facing increasingly digital future in which they will try to capture valuable seconds of consumers’ attention; primarily through technology. If we used to talk about omnipotent mass advertising, modern advertising is a real work of art. Not only creatives, but technology also ensures that advertisers achieve the desired results. The extent of people’s attention is decreasing. Faced with the flood of information we are literally bombarded all the time the situation is that the advertisers have limited time to capture the attention of the individual. And this is just the first step. Later on the story must be convincing and have a clear message if all should lead to a successful engagement and, consequently, the sale of a product, service, or content.

On the one hand, we are concerned that the technology will take over our jobs and will require more and more knowledge from us, but the fact is that technology is the one that enables us to perform our work more efficiently, faster and easier. However, we must not neglect the human factor that takes care of the creative use of technology and conceives its purpose.

Next, I would like to focus a couple of key trends for which I believe will further transform the digital advertising ecosystem. 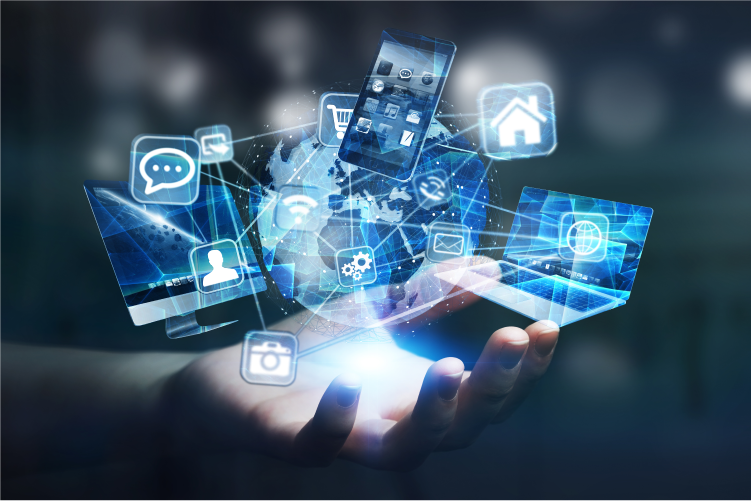 Not Just Advertising, The Media Is Changing As Well 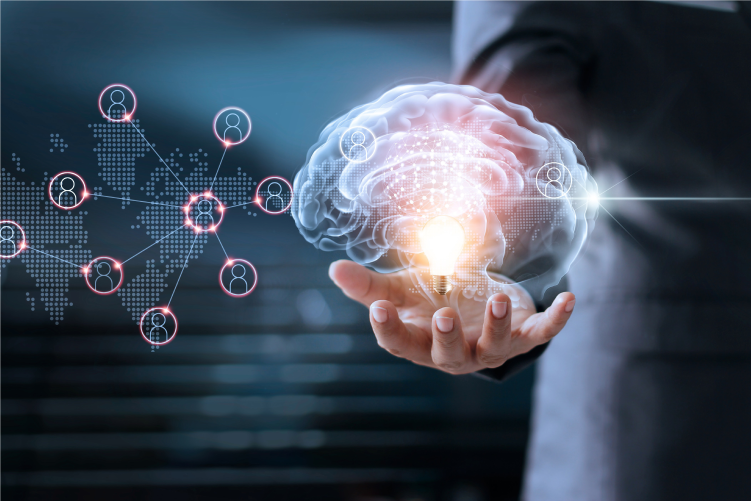 Data Is The New Oil

Advertisers around the world are facing a new challenge – how to address not only the targeted individual but also all the devices and screens around him/her. In the digital world this logic applies: advertising money simply follows consumers’ eyeballs. The biggest challenge is to find the right person through the right device or screen. At this stage data helps as it provides the foundation on which we can build better and most accurate user profiles. We know what the users like and dislike, where and how they search for information etc. All this is enabled by data.

In front of us lies a new dimension of advertising that is tailored to the individual (it is totally personalized) which brings even more in-depth programmatic targeting and customization of content based on the real needs of the consumer. A modern consumer is increasingly aware of the fact that he/she leaves a clear trace and data on the Internet – in the light of the upcoming GDPR regulation this will become even more obvious. User consents about the use of data will be more exposed, with the user giving his/her consent for data processing to the providers, he/she also expects a significantly better user experience and fully customized offers. In short, he/she expects that the system (or algorithm, supported by machine learning technology) will be able to read his/hers thoughts and deliver the most suitable solution or recommendation.

Companies, especially large advertisers, have over the years spent tens and hundreds of millions of advertising money without having any precise control over the spending.

Programmatic advertising in digital media and the new technology platforms that combine supply and demand enable them to resume control as they deliver increased transparency and effectiveness and optimize their spending. An Advertiser Perception DSP Report, which conducted interviews with more than 700 advertisers, found that one third of advertisers plan to relocate the advertising back to internal department(s), while the Infectious Media survey among marketers found that as many as 86 percent of marketing departments plan to at least partially return the advertising decisions and execution in-house. With the help of large amounts of data they already have and the programmatic ecosystem advertising could become extremely efficient. 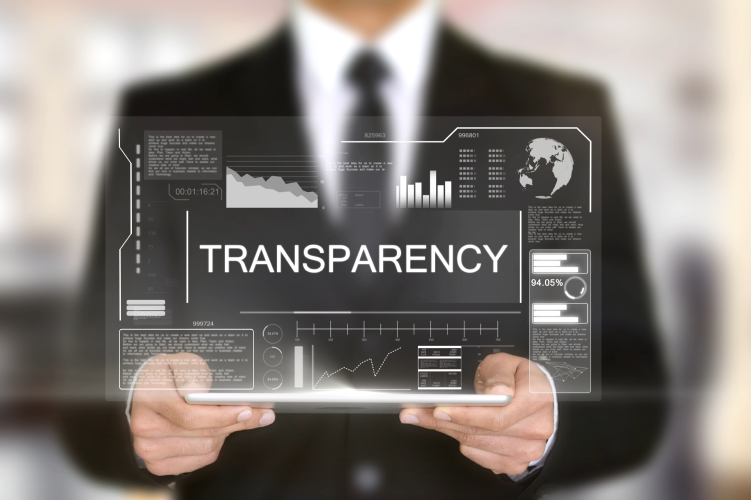 A programmatic ecosystem with built-in standards and verification methods allows for a much more accurate overview of metrics and the transparency of orders and payments to digital media. Transparency of the ecosystem thus acts as one of the mechanisms of brand protection. The Internet Advertising Bureau (IAB) has also developed clear guidelines to ensure greater transparency and better insight into programmatic advertising performance, thereby raising confidence in the entire programmatic ecosystem. The ADS.TXT initiative brings a standardized text file (certified by IAB), which sets standards for digital media advertising and thus ensures an additional level of transparency in the advertising supply chain. The buyer of the inventory gains confidence that it had bought what the digital medium offered, without worrying about interference from unauthorized agent(s). The use of the ads.txt file is of course not mandatory, but it greatly simplifies life for anyone who supports its use – with the medium letting the potential advertiser(s) know who its trusted advertising partners are. 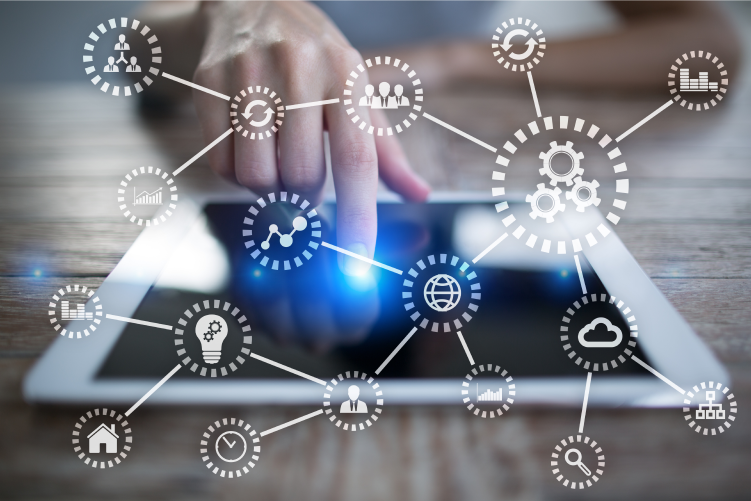 In less than 15 years, 3G and 4G mobile networks have reached more than 3 billion users, making mobile technology the most adaptable technology in history. Not only computer screens and mobile devices, in a wonderful new world, an individual will be surrounded by a sea of smart and Internet connected devices. With them, the advertising ecosystem will grow, as IoT devices such as smart fridges, ovens or washing machines could become a form of advertising media (since they are equipped with a display and displaying information). Augmented (AR) or virtual reality glasses (VR) will most likely be the next in line for breakthrough advertising innovations – it is quite likely that advertising in the virtual world will be even more effective as ad noise will be lower (at least in the beginning) consequently making the messages more clear.

Advertising and mobility will go hand in hand. 5G mobile networks will be much more responsive and will, together with faster data transfer, allow further evolution of advertising technologies. With some imagination I can already imagine a world in which
a self-driving car will take me to work, while roadside information boards will display customized advertisements (if at the time there will be no other special traffic related
events). 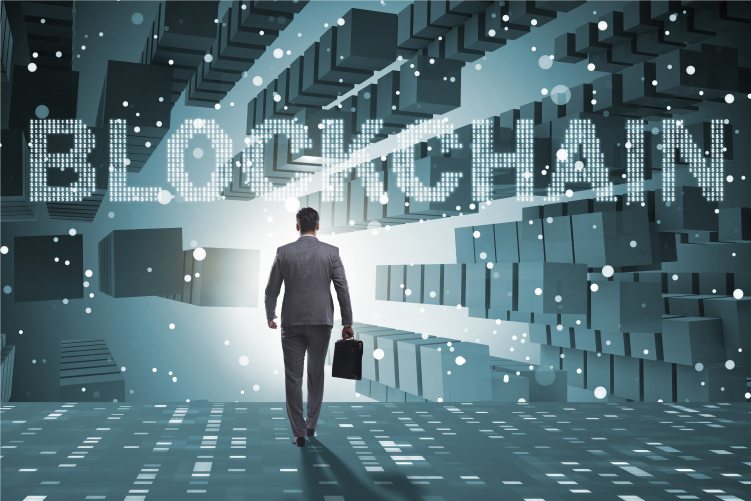 Blockchain – The Technology Of Trust

Blockchain technology builds on open and distributed ledger. When new logs (blocks) are added to the list (the chain) they are cryptographically verified throughout the network which maintains the trust. It is designed in such a way that it is secure by design and allows for transparent consensus – without any central party being responsible for it. Blockchain introduces greater transparency in the advertising ecosystem but we can not expect it to solve all the challenges overnight.
Blockchain technology could truly transform advertising, not just from ad inventory transparency standpoint, but with the aim of more transparent use of data and by enforcing privacy rules. In order for the system to work, blockchain technology must of course be used by all involved parties. Considering the advantages of the technology which are transparency, traceability and security, the use of blockchain seems to be an appropriate development path.

However, I should emphasize that changing the technology won’t happen overnight as it has to be embedded in all systems of all parties which in itself is a considerable task. For this purpose, iPROM introduced its own cryptocurrency – iPROM Coin, which introduces
the advantages of the blockchain technology in digital business, especially in the field of financial transactions.

The basis of everything written above are modern, programmatic technologies that exploit artificial intelligence, machine learning and other modern technologies that change consumption patterns and business models.

Simon Struna is one of the top experts on digital advertising infrastructures. In his role as a programmatic ecosystem specialist at iPROM, he is exploring programmatic buying and the possibilities of integrating commercial content into the Internet of Things. He has worked full-time for iPROM since 2012 and is a key member of iPROM's international expansion team.